Who is a Senator?

A Senator is person elected to the Senate in terms of the law.

A person is qualified for election as a Member of the Senate if: 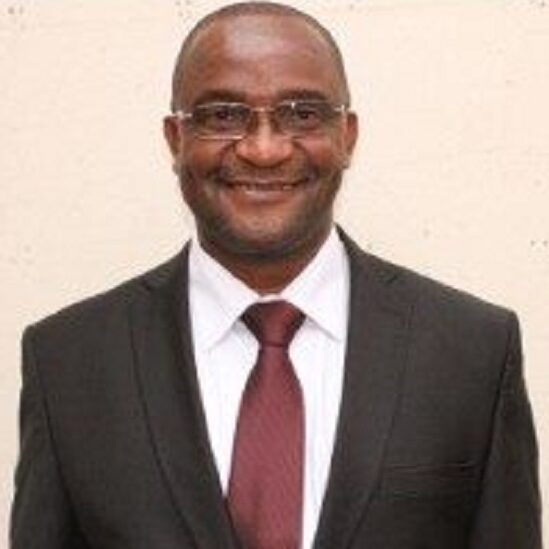 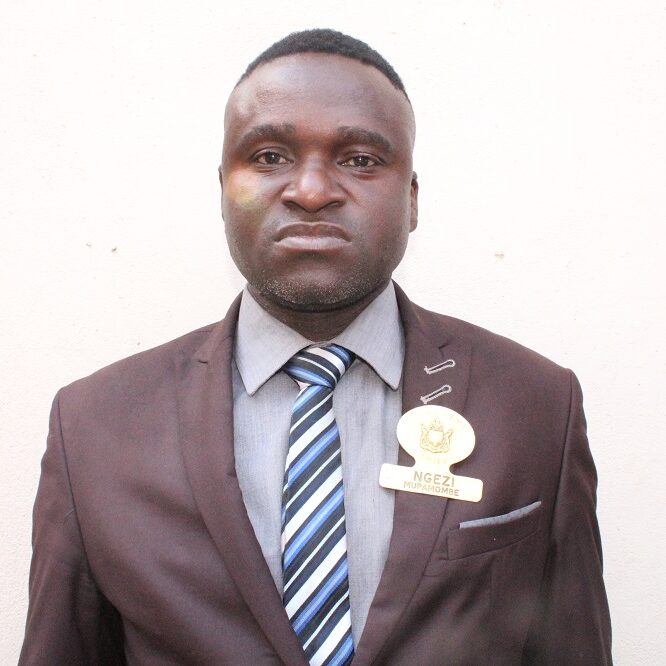 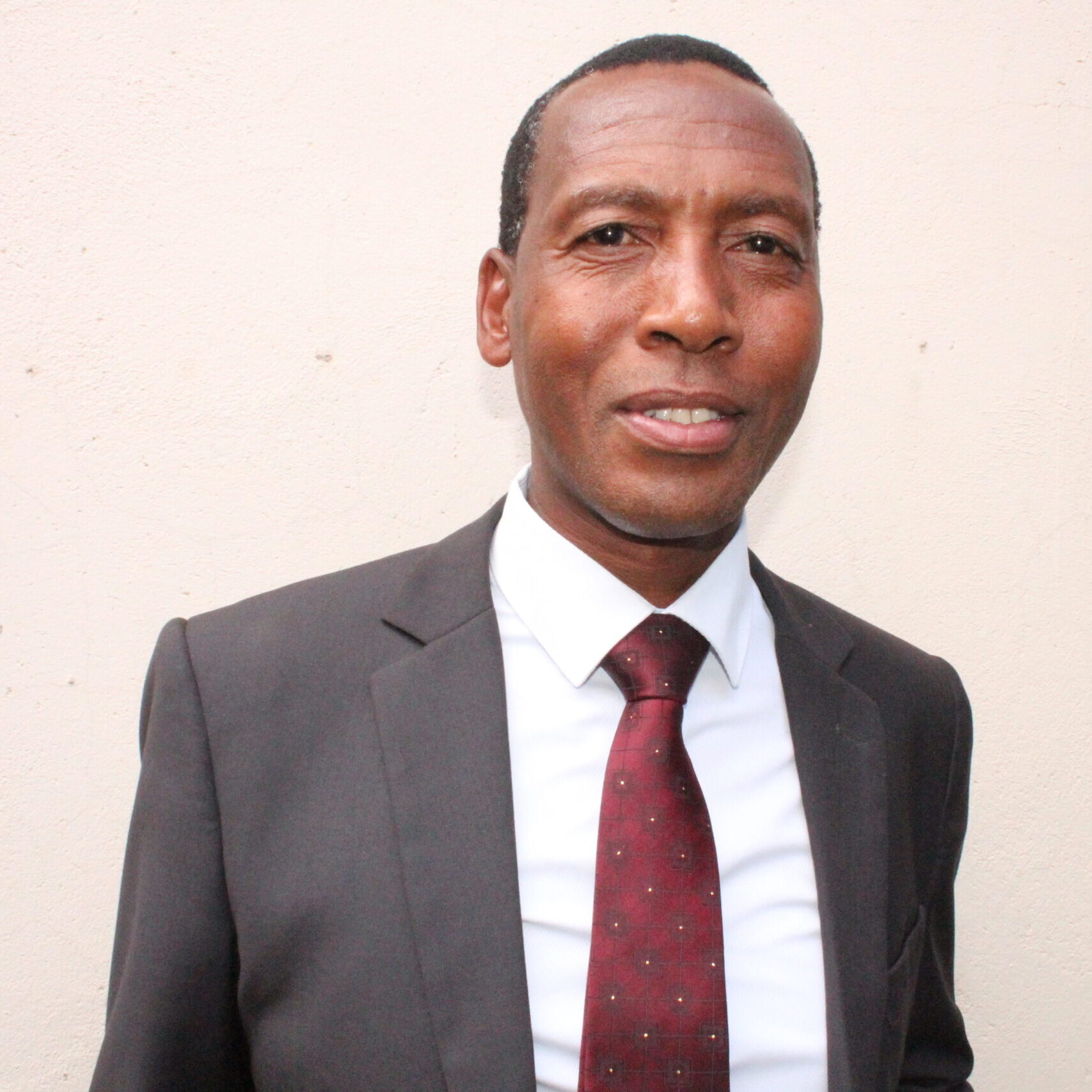 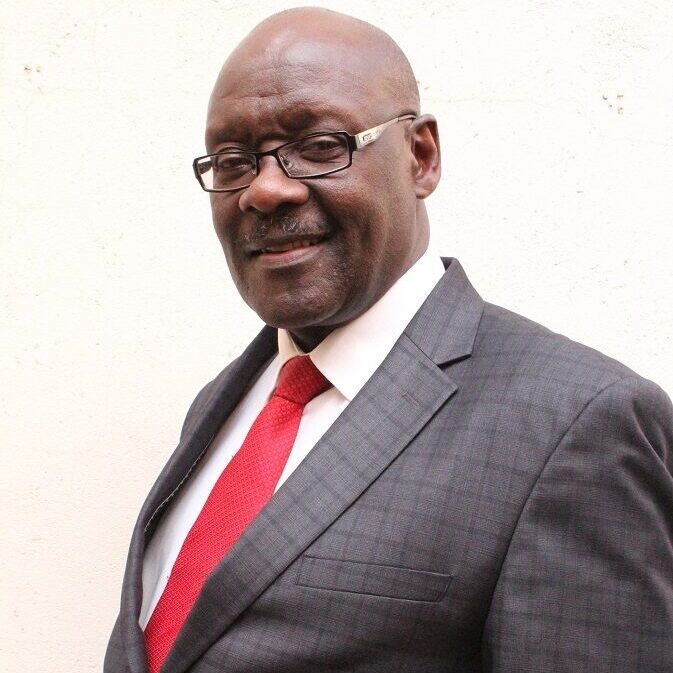 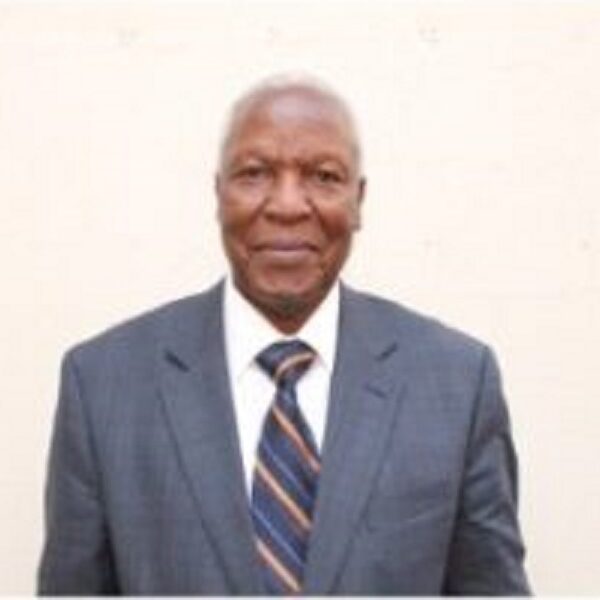 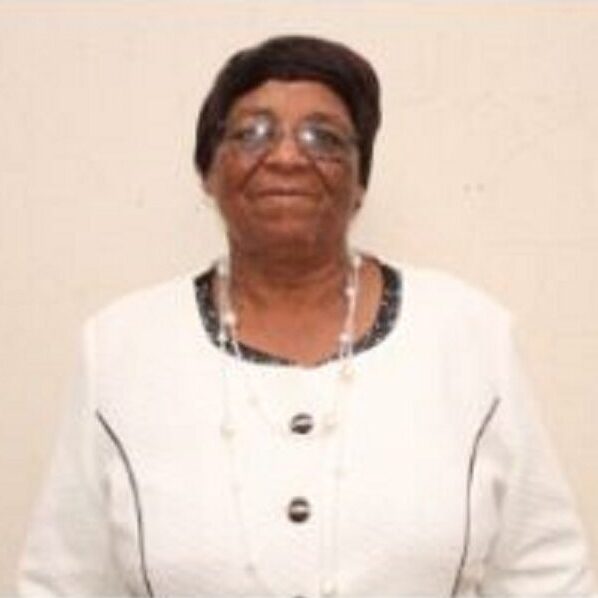 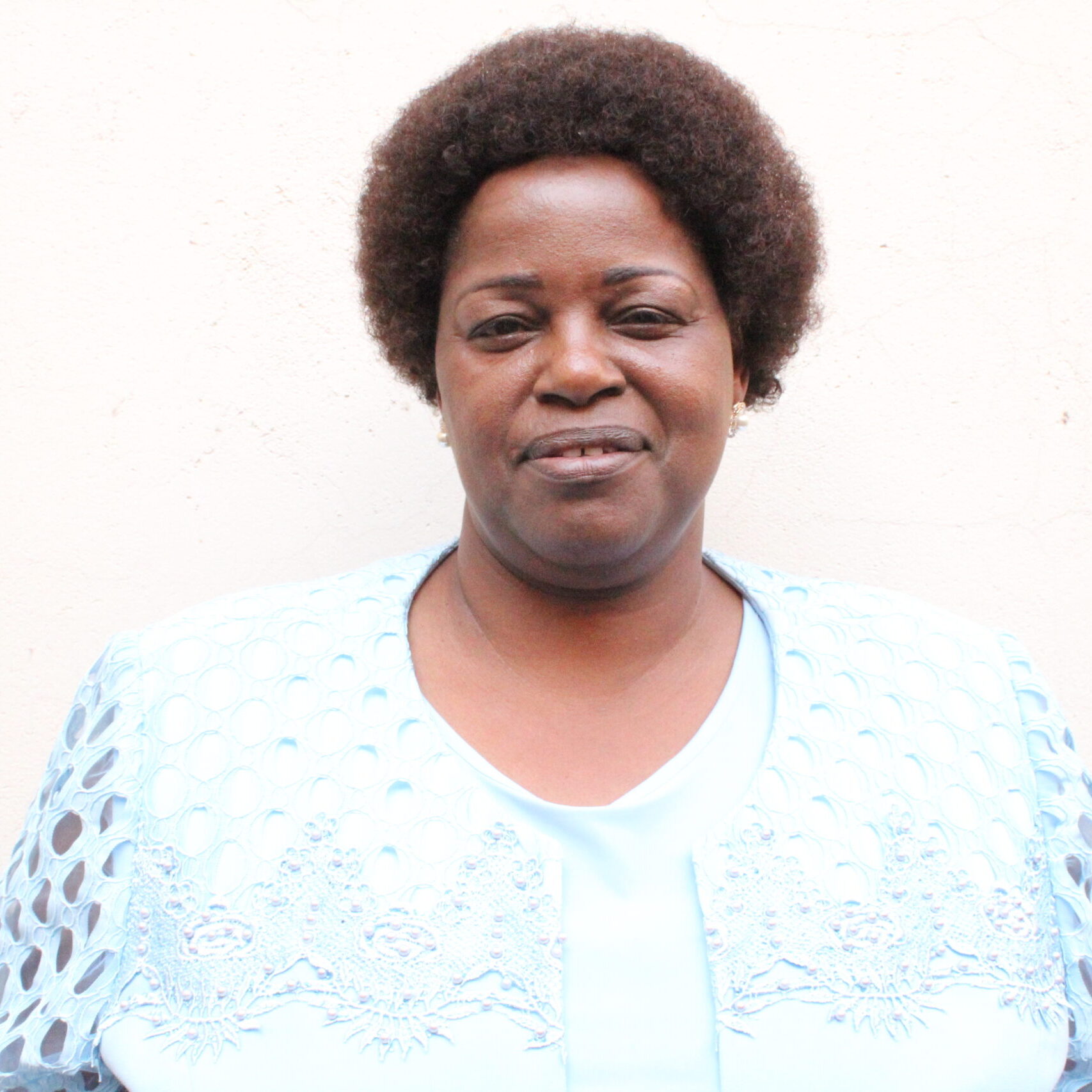 Events Calender
No event found!
FROM OUR GALLERY